Literature produces cities as the city engenders novels: since Herodotus threaded them with a continuous line braided with words, writers committed to space have been concerned with giving cities to reality in unison as many other disciplines have. This essay defends the fact that plenty of architectural thinking and urban postulates, useful and necessary for historiography, analysis and the project of transformation and improvement of the contemporary city, can be found in the works of some Latin American authors of the last decades (Cortázar, Bolaño, Borges, García Márquez, Onetti, Rulfo, and others). It is also speculated that the verbal city, where patrimony and vanguard coexist in harmony, and the built city, which is the physical scenery for conflicts, are, at times, one sole entity: that the dense city of pedestrians and the weightless city of readers is analogous and that because of their affinity and dense network of correspondences, one can be analysed resorting to the other; that, after all, fictional architecture is not less consistent nor more precarious that the one that is temporarily expressed in the matter. 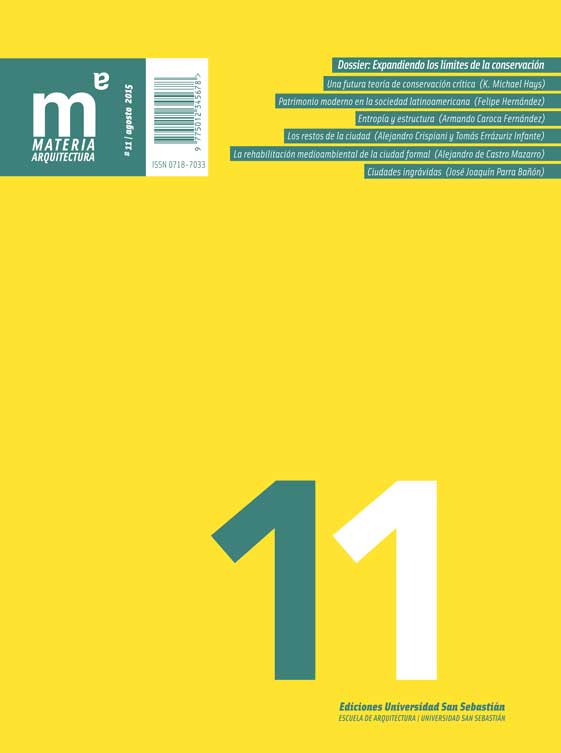